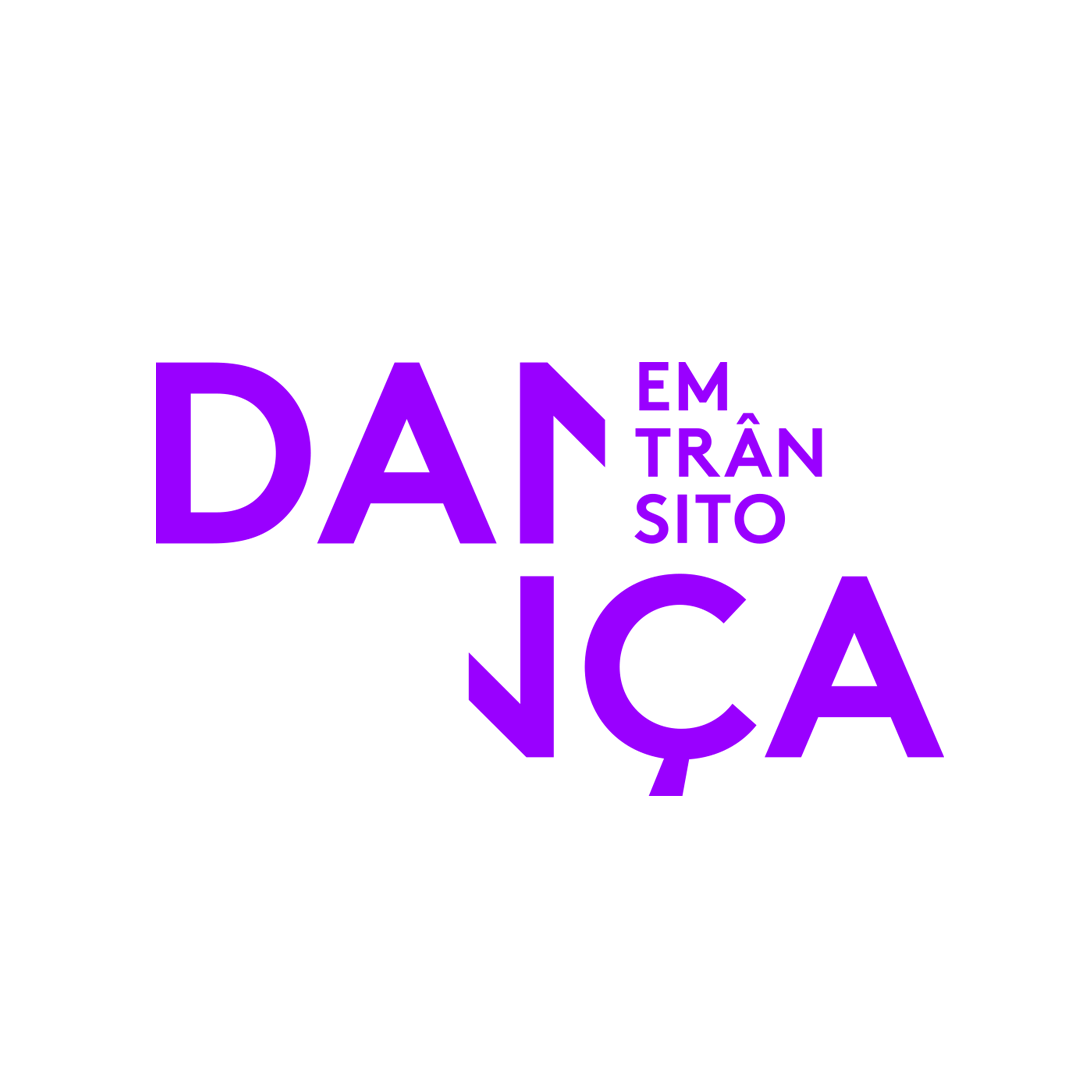 “TRILHA, a new way of walking”

The idea of​​creating the residence “Trânsito Cia de Dança” was born out of a reflection by the direction of Festival Dança em Trânsito, when analyzing the works developed in the last years, in the choreographic residences carried out at Engie's Culture Centers.

In these residences it was possible to observe several young people standing out for their talent, dedication and interest, despite the lack of more training actions they face in the cities where they live.

This year we will invite Gleidson Vigne and Flávia Tápias (the two choreographers of the first work created especially for Trânsito Cia. de Dança) to reinvent themselves, for the moment, through transformation. The idea is that a second part of the work “TRILHA, a new way of walking” will emerge from these meetings.

The Trânsito Cia. De Dança is formed by young guests invited by the direction of Dança em Trânsito, as the festival passes through the cities.

The date and time of the result of the "Trânsito cia de dança" - TRILHA, um novo jeito de caminhar residence will be disclosed here, posteriorly.